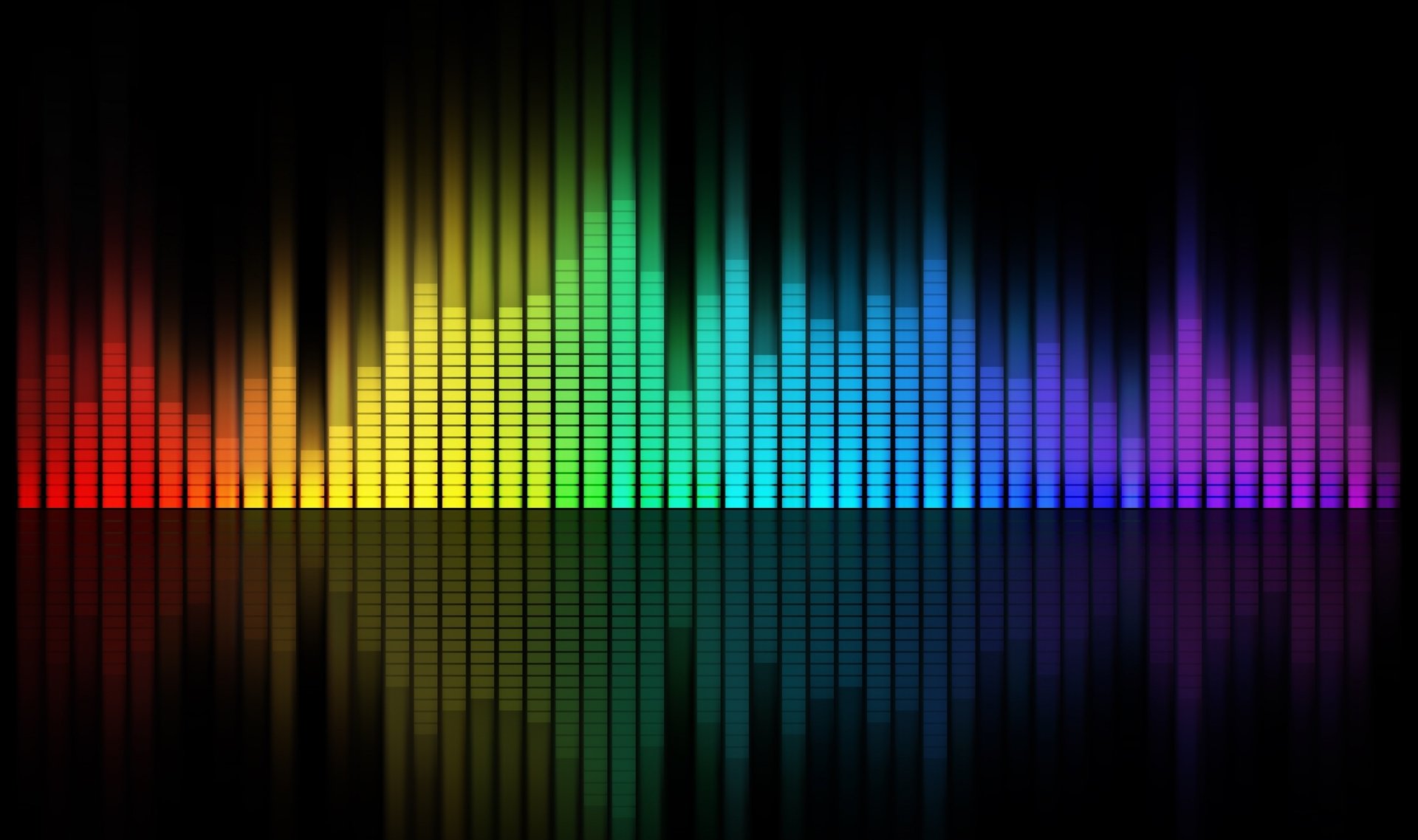 Given the many serious events occuring in the world right now, we thought we’d lighten up and have a little fun with vacuum! There has been much speculation about what happens to items like sound when subjected to the low/no air condition in a vacuum. Can sound exist in a vacuum?

Sound occurs when particles in a particular medium (like air or water) vibrate. A vibrating source transfers the vibrations to the surrounding solid, liquid or gas. The resulting vibrations create varying pressure regions by compressing and decompressing the particles in the medium. Through this process of compression and decompression, sound waves move through the medium. During the propagation of sound, the particles of the medium receive these vibrations and transfer them to the surrounding particles, allowing sound to travel.

So what does happen to Sound in a Vacuum?

In a vacuum, there are no (or very few) particles that can transfer and carry vibrations, so the sound cannot travel. The most well-known example of a near-vacuum is outer space. Technically, space is not entirely empty, and there are gaseous particles in space through which sound can spread. However, these gases are much less dense than those in the earth’s atmosphere, meaning that there are fewer particles per unit of volume in space. So although sound is moving through space, our ears are not sensitive enough to detect it. Thus, people consider space to be soundless.

Watch this historic experiment of Sound in a Bell Jar. It will give the closest example of what happens in space. This simple experiment was first done in 1705.

In recent years of space exploration space crafts and astronauts have sent music of various types into space in order to potentially communicate with other life forms. You may wonder why, if the music can’t he heard. The answer is electromagnetic waves. EM waves (light) do not need a medium to travel through. Everything related to telecommunications is a good example of these waves. Being that they can propagate easily and be traced as sound, scientists have found a way to transform sound itself into EM waves so that music will be able to travel across the universe freely. Now the next question is whether other life forms in space have ears to hear, but we won’t get into that today.

As will most things on earth and in the universe, any vacuum is not 100% perfect, so sound can technically travel. But our human ears aren’t sensitive enough to hear it. Which of course begs the perennial philosophical quandry, “If a tree falls in the forest and no one is there to hear it, does it make a sound?” Good question!