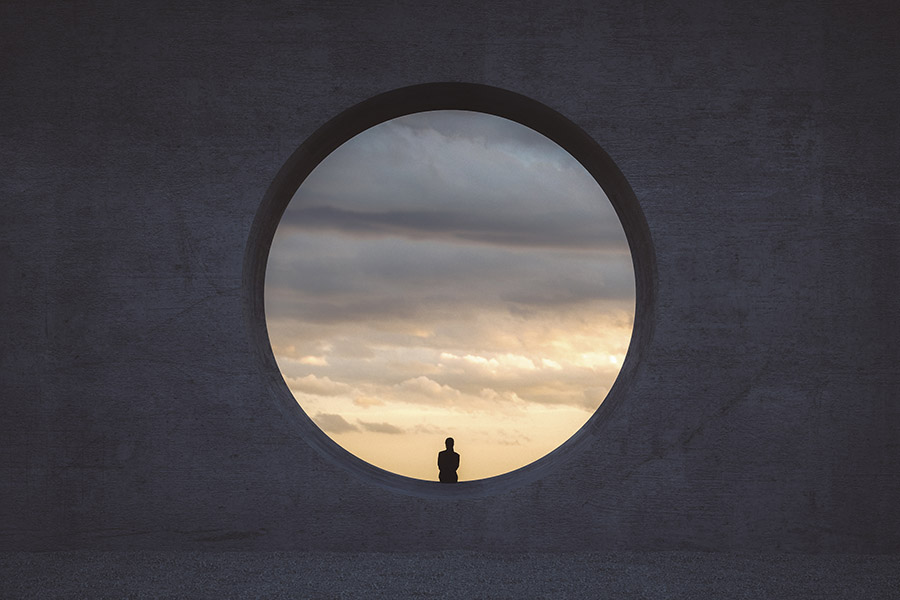 Idiomatically speaking, vacuum gets a bad rap. We all know that the literal meaning of a vacuum is neither good nor bad–it’s a closed space from which all air and other gases have been removed, a space devoid of matter.

But as a metaphor, a vacuum is often used as a negative.

Doing something in a vacuum describes someone or something that stands alone, cut off from other influences, totally isolated from the outside world. Many times, the term is used to chastise someone for not recognizing the effect their actions have on others.

“He must have made that decision in a vacuum,” implies he was out of touch.

Then there is the phrase, nature abhors a vacuum (or horror vacui in physics), which is attributed to Aristotle. It means that every space in nature needs to be filled with something, that empty or unfilled spaces are unnatural because they go against the laws of nature and physics. The use of the word “abhor” in this context seems particularly harsh, but very few people are going to argue with Aristotle.

Vacuum can also be a derogatory response to someone who has a bland and boring personality. If a person is a “Wooden Charisma Vacuum” they are someone who sucks all the excitement out of an event. (This term is also often used about someone who makes speeches that are not inspiring.)

Even used as a compliment, the term vacuum is often applied begrudgingly. When the nickname “Human Vacuum Cleaner” was given to Orioles baseball player Brooks Robinson during the 1970 World Series, it was done with ironic respect for the way that he swallowed up every play and handed the Reds their defeat.

In Defense of Vacuum

The reality of a vacuum is much more positive than the idioms would have us believe. Once humans learned how to harness the energy inherent in a vacuum, the expression should have taken a big step forward.

The fact is that vacuum saves the day, every day. Very few major industries would be where they are without it.

Here are just a few examples:

We could fill pages and pages with all that vacuums provide us in the modern world, including daily benefits such as cooking and of course, cleaning the house. So moving forward, I propose that the idiom “in a vacuum” be used only to describe things that are positive.

“She developed that amazing new technology in a vacuum.”

“The astronauts pushed the limits of their capabilities in a vacuum.”

I’ll leave the appropriate use of vacuum to you. But whatever you decide, I give you permission to make your final decision in a vacuum.