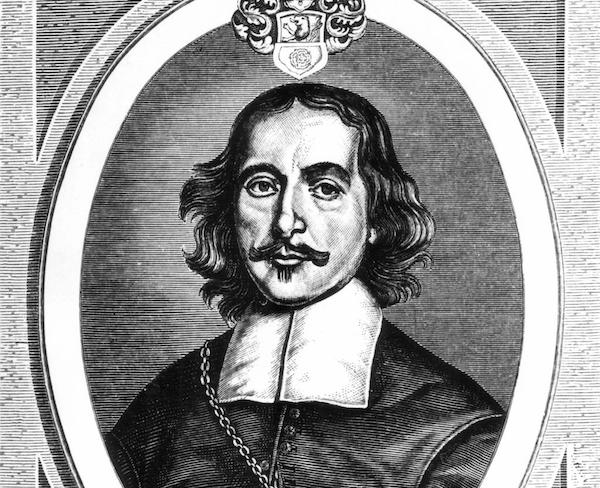 The word vacuum is derived from the Latin vacuus,  meaning "an empty space" or  "void'. While scientists worked on vacuum experiments before him, Otto von Guericke is generally credited with the actual invention of the vacuum pump in 1650.

The predecessor to the vacuum pump was the suction pump which dates back to the time of the Romans. Centuries later, Arabic engineer Al-Jazari also described suction pumps in his writings.

By the early 17th century, water pump designs had improved to the point that they produced measurable vacuums, but this was not immediately understood. What was known was that suction pumps could not pull water beyond a certain height: 18 Florentine yards (around 9-10 yards today) according to a measurement taken around 1635.  This limit was a concern to irrigation projects, mine drainage, and decorative water fountains planned by the Duke of Tuscany, so the duke commissioned Galileo to investigate the problem.

Galileo contacted other scientists, including Gaspar Berti, who build the first water barometer in 1639. Berti's barometer produced a vacuum above the water column, but he could not explain it. A breakthrough was made by Evangelista Torricelli in 1643 when he built the first mercury barometer and wrote a convincing argument that the space at the top was a vacuum.

Building on these experiments, von Guericke invented the first vacuum pump in 1650. Consisting of a piston and an air gun cylinder with two-way flaps designed to pull air out of whatever vessel it was connected to, Guerick demonstrated the force of air pressure when he joined two copper hemispheres of 51 cm diameter—called the Magdeburg hemispheres—and pumped the air out of the enclosure. (A pair of the original hemispheres can still be seen at the Deutsches Museum in Munich.)

Harnessing a team of eight horses to each hemisphere, he showed that they were not able to separate the hemispheres. When the air was again let into the enclosure, they were easily separated. he repeated this demonstration in 1663 at the court of Freidrich Wilhelm of Brandenberg in Berlin, using 24 horses.

With his experiments, Guericke disproved the hypothesis of "horror vacui", that nature abhors a vacuum, which for centuries had been a problem for philosophers and scientists. Guericke proved that substances were not pulled by a vacuum but were pushed by the pressure of the surrounding fluids.

Guericke died on May 11, 1686, in Hamburg, Germany. The Otto von Guerick University of Magdeburg is named after him.